Inflation and its discontents

Inflation and its discontents 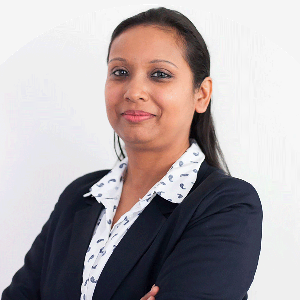 It is here… And as Chicago School economist Milton Friedman used to qualify it: “Inflation is taxation without legislation”. The US Bureau of Labor Statistics in its release of November 2021 highlighted that CPI increased in the US by 90 bps in October, culminating to a 30 year-high increase of 6.2% over the past 12 months while core inflation increased by 4.6% over the same period. In his August intervention at the annual Jackson Hole symposium, Federal Reserve Chairman Jerome Powell elaborated on the five reasons as to why he believed that escalating price pressures were only “transitory” albeit and at the same time, conceding that inflation was “elevated”. A few weeks later however, when at least two of his five-dimensional test got seriously challenged, the Fed Chair skilfully argued that: “Transitory is a word that people have had different understandings of. For the Fed, it’s not so much a measurement of time — but rather a question of whether the current trend of rising prices will lead to permanently or persistently high inflation”.

Nothing to fear but fear itself ?

Markets have become wary of the likelihood of the Fed increasing interest rates when CPI is faring at a level that is already more than twice its target. And recall Paul Volcker’s heavy-handed approach in the late 1970s to curb a persistent, structural and spiralling inflation – a traumatic yet much needed lesson in monetary policy (and sound institutional governance) and a threat that is still being invoked when markets become too buoyant or bubbly or when economies overheat. The tight-rope equilibrium between employment and inflation is one that keeps the Central Bank and the Treasury on their toes, occasionally and understandably generating some dissent between the latter and the former. The 2021-22 inflation variant should nonetheless not be assessed through “une réaction d’infirmière” but rather in the context of an exceptional item, a notion that is familiar to accountants and finance specialists.

With yet another COVID-19 contamination wave becoming increasingly plausible, the speed at which C (consumption) + I (investments) + nX (net exports) is expected to reach pre-COVID levels remains desperately uncertain. In the meantime, Governments and Central Banks ought to refer to Blanchflower’s The Happiness Trade-Off between Unemployment and Inflation whereby the NBER Research Associate demonstrated, through empirical evidence, that a one percentage point increase in unemployment rate lowered well-being by more than five times as much as a one percentage point increase in inflation rate. 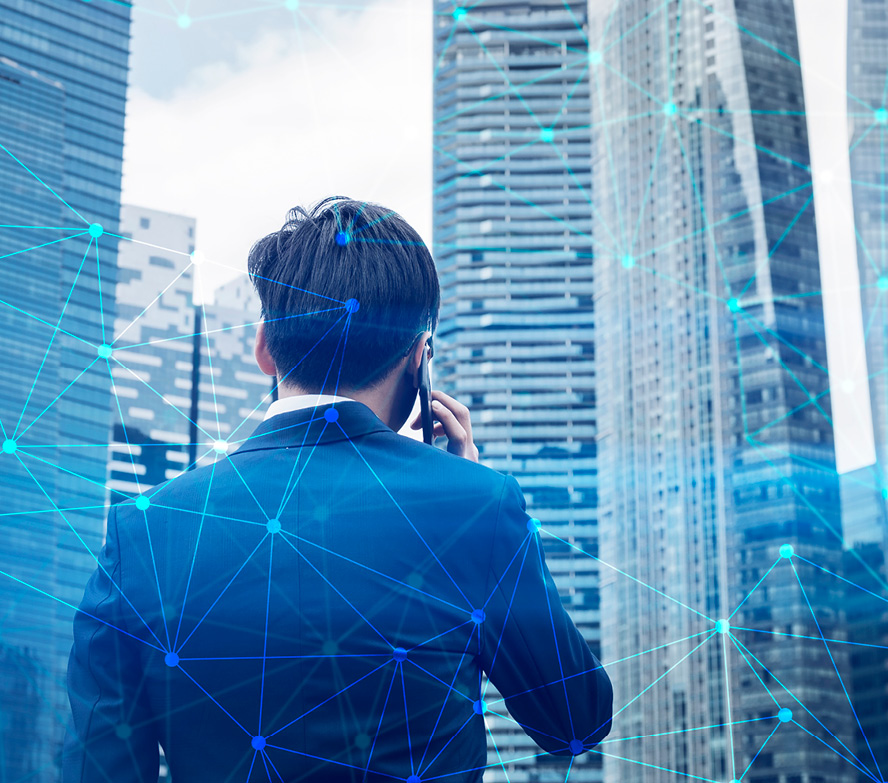