Strategically located in the Indian Ocean, our island’s unique geographic coordinates position it as the ideal gateway between Asia and Africa and consequently, a logical extension of promoting investments into Africa forms
one of the key focus areas of the MIFC. Mauritius has throughout the last decade forged a strong reputation as a premier International Financial Centre, an ideal investment springboard, equipped with a skilled and competent workforce, a robust and stable regulatory framework among other advantages making it an International Financial Centre of choice, geared towards providing high-end financial services and investment structures regionally and globally.

Mauritius has repeatedly shown the world its innate ability to adapt to the
fast-changing global economic landscape by moving away from a sugarcane monoculture economy to a well-diversified economy comprising agriculture, textile manufacturing, global businesses, financial services, and now FinTech, with ease. In the process of such economic re-invention, the island economy has continuously pursued local and foreign investment, know-how and foreign talents to its shores. Over the years, Mauritius has consistently implemented reforms to enhance the island legal and regulatory framework and uphold its reputation as an International Financial Centre (IFC).

Responding effectively to international demands in the areas of anti-money laundering and combatting the financing of terrorism (AML/CFT) is an integral part of building the resilience of the Mauritius IFC and ensuring that Mauritius remains a viable investment destination. Very recently white-listed by the FATF, Mauritius rose through its darkest time and is now poised to further develop its different thriving sectors. 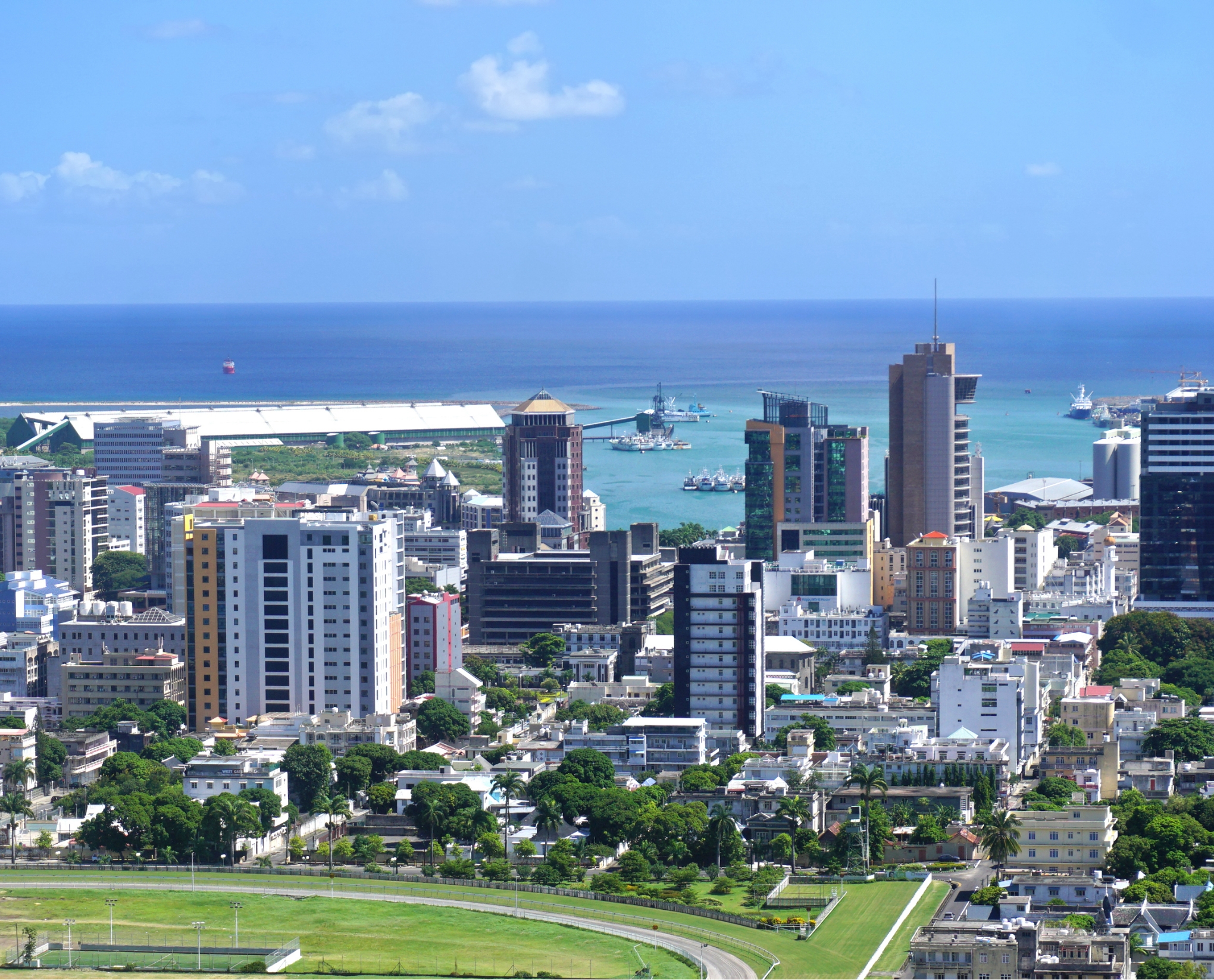